Smartphones allow us to do agreat variety of things effortlessly. However, every once in a while, some unnerving problem can occur. One of the most common problems people encounter with their smartphone is connected with charging. Sometimes, the phone won’t charge at all, while on the other hand, while on charger your phone seems to consume more of the battery than recharging it. Don’t worry, here’s how to Fix Phone That Won’t Charge.

Check the cable and wall adapter

Before trying and attempting to fix anything, it’s the best to check the wall adapter and the charging cable. It may be hard to believe, but the vast majority of charging problems are caused by the charging cable. Those cables participate in a lot of wrapping and unwrapping and flexing. More importantly, people often forget how sensitive these components are and try to plug their phones from different, and kind of odd positions. All these methods pose a threat to the cable.

You probably have a cable in reserve that you can use. Try to switch them and see if your phone’s charging will return to normal. If you don’t have one, borrow from a friend and see what happens.

If that doesn’t help, try replacing your wall adapter. This scenario can happen if you are using an adapter where you can remove the cable. In those cases, it is mostly the USB port that got damaged. Also, if the adapter was falling too much, chances are its components were damaged to the point of no return. If you have another wall adapter at home, you should definitely try it and see if it can fix phone that won’t charge.

If you don’t have an adapter in reserve, try plugging your phone into your computer’s USB port. Although computer or a laptop will charge your phone much slower compared to the adapter directly plugged into a power source, you should see whether it does better work than the adapter.

In a rare case, it’s possible that you are using a faulty power outlet to charge your phone. People don’t often pay attention to where they are charging their phones and often mistake charger for a faulty power socket. Try to use a different power socket or to charge from your computer. If one of those two ideas work, that means that your charger functions properly and that you need to call for an electrical technician to look at your power socket issue, which is an entirely different problem. 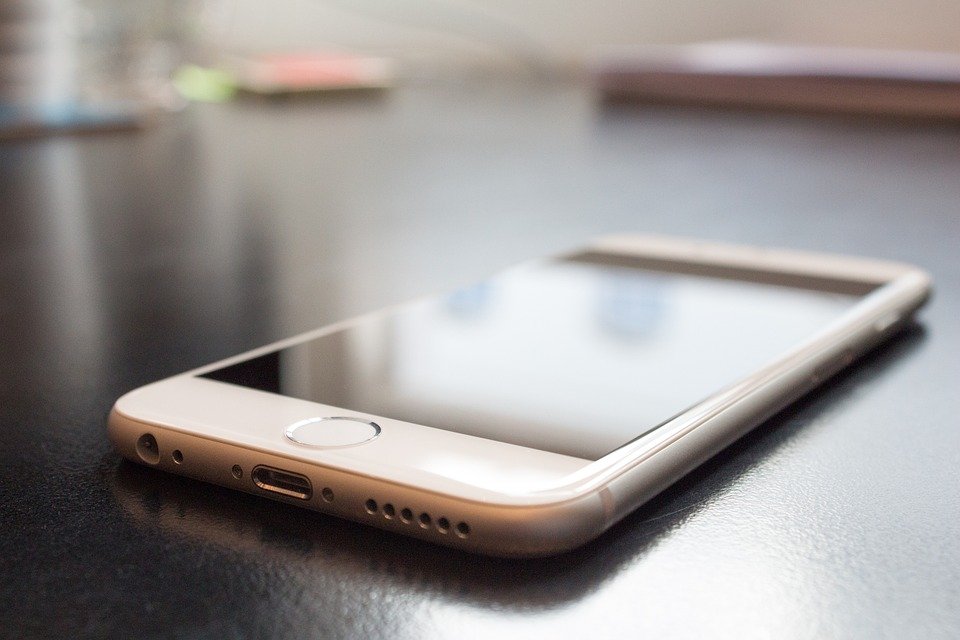 To Fix Phone That Won’t Charge, sometimes it’s necessary to do as much as turn off or restart your phone. For example, when you’re using power consuming app or playing a graphics-demanding game while your phone is charging, there is a possibility that your phone is consuming more power than gaining it, which makes it look like it’s not charging.

To fix this, lower the screen brightness, as it can often be the cause of phone charging slowly, or not charging at all. Also, turning your phone off can also cause it to charge faster. Sometimes, opting to activate the airplane mode could result in speeding up the process.

Also, more often than not, our phone’s RAM and cache memory fill due to consuming of different, demanding apps and exhaust the processor, which makes it heat and slow down the charging process. Restarting your phone will clear those memories and could help charge phone faster, especially if you’re not used to exiting apps once you don’t use them, or you don’t use programs such as cleanmaster to keep your phone tidy.

If you haven’t replaced your battery for a while, a faulty battery could be the reason behind charging problems. Their malfunction is easy to diagnose because the battery fluid may leak, or the battery begins bulging itself. Unfortunately, most of newer models today have irremovable batteries so it will be hard to check. In that case, you should visit a technician to Fix Phone That Won’t Charge.

If none of the above suggestions fixed your problem with charging, the last option to check is the USB socket of the device. Sometimes, the issue lays in tiny metal connected that is located in the USB port.

To fix phone that won’t charge, turn your phone off and if you can, remove the battery. Use a small pin and a small source of light to ensure that the inside of your socket is visible. Use the pin to straighten the tab inside the USB port. However, you need to be extremely cautious so that you don’t do more damage than good. If you break the port, you will need to visit a technician that can replace it.

There is also a possibility that something got stuck inside your USB port, like dust or something else. If you have a trouble cleaning the dust from your USB socket, a large selection of dust plug sets from PortPlugs Amazon store could solve your problems. 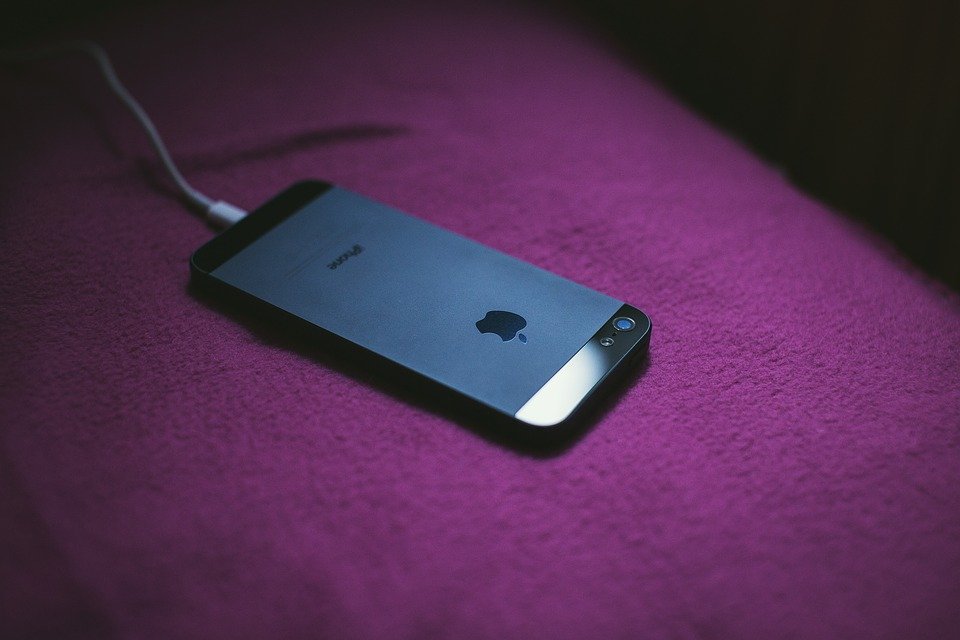 Keep up to date

Alternatively, this issue could have something to do with your current version of operating system. If that’s the issue, try rolling back the software or updating to a newer version, if you haven’t done it for a while. Have some of these methods worked for you? Do you have some of your methods to fix Fix Phone That Won’t Charge properly? Let us know in the comments.