The release of the Galaxy S6 and Galaxy S6 edge are a new step in the evolution of Samsung’s smartphone designs.

As these devices now represent the best of the best, we are seeing a lot of data to compare the new line of Galaxies to Apple’s standby, iPhone 6. The statistics and options are enough to drive you mad. A recent speed test that was conducted may shed new light on your decision. 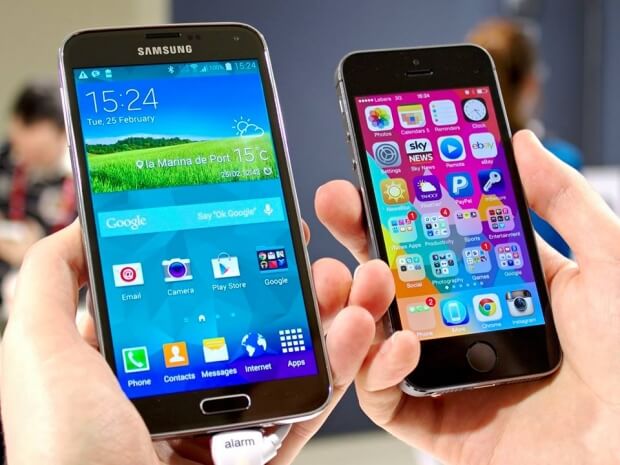 This examination gives a side-by-side comparison of the two phones, battling it out in a realistic usage test. It consists of opening, loading, and closing the same series of commonly used apps on each of the phones. The results may shock you. Take a look at this video to see the epic battle. A speed test: Galaxy S6 vs. iPhone 6.

Looking at the data, the S6 shines through and rises to the top of the speed test. Likely due to the octa-core processor and LPDDR4 RAM. It has a plethora of features to offer that are candy to the ogling eyes of us techies.

Galaxy S6 vs. iPhone 6- the results were close in the end, but some of the loading in between is what surprised us most about this speed test. Whichever your preference, make sure you are protecting your investment by maintaining clean and functioning ports.