If your iDevices just don’t seem to be getting juice like they did when you bought them, you’re not alone. You may have tried different cords, adapters, charging in the car, the wall, and the computer with minimal results. Apple support has pages, upon pages of questions from those of us who are going through the same ordeal. Brand new devices, already having charge issues. You just need a little guidance, but with luck you will be able to charge your iPhone 6 faster, and keep it that way. 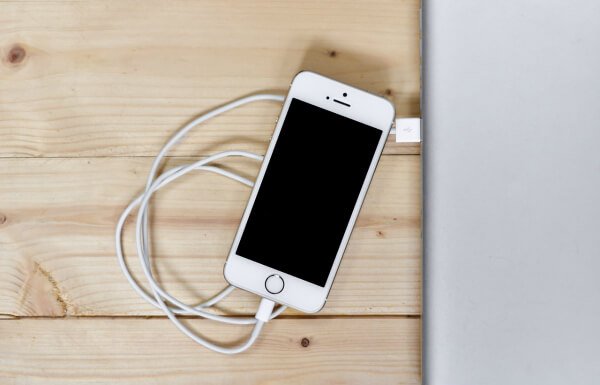 Being human, after the phase of denial, we generally assume the worst.

We worry ourselves to death that it could be a software or hardware problem, but updates don’t seem to fix anything and your carrier is clueless. Experts say that a common cause for this annoyance could be blockage in the lightning or charging port itself.

It is usually caused by pocket lint, dust, dirt, or residue that the phone has collected. I mean, think about it. We put them in our pocket lint, lose them in dust bunnies in or around the couch, kids play with them, we have them out everywhere, and we put them away anywhere. Don’t worry, it sounds worse than it is, and there is a stress-free solution. First, make sure you turn off your iPhone, iPad, or iPod. Use a toothpick, open pin, or similarly speared item to GENTLY collect any lint you find. If you can’t seem to get it, or don’t have the tools, try a soft-bristled toothbrush. Plug it in and give it a try, but if you notice that your iDevice still isn’t charging appropriately, it is safe to use compressed air in moderation. This should blow out any remaining debris.

Another quick tip is to use an iPad charger instead of the smaller iPhone charger to boost charging speed. According to Lifehacker, iPhone models can charge faster using a 2.1A supply, even though they ship with a 1A power supply.

This will increase your charging capabilities and speed, but if you still feel like it needs more of a boost, you can try a top-rated app like Battery Doctor for iPhone. Now all you need to do is keep it clean, so when it is not in use, use an anti dust plug or port cover for iPhone lightning ports, micro USB ports, and headphone jack ports.