Our Android phones function pretty much flawless after we’ve purchased them. However, as time passes and we stack our perfect selfies, new apps and songs, its memory is slowly starting to get filled and slow the performance down. You will notice that as your phone starts to ignore your taps, or performs them later. Your apps will start to freeze or even crash. Eventually in worst cases, the phone completely freezes or resets itself. There are many things, affected by slow performance. Don’t be spooked, though, here are some tips that will boost your phone’s performance.

This one usually solves most of performance problems, more importantly, you can do it in a less than a minute. But, what is cache data? Its small amount of memory getting filled as you use different apps, eventually it stacks up and can give your phone and you a lot of headaches.

Some people use devices with not sufficient storage. That’s where cache problems start. Here’s how to clear cache memory and boost your phone’s performance.

If this step hasn’t helped boost your phone’s performance, proceed to the next option.

Animations can be really fun, especially with development of Augmented Reality and apps that support it. However, they can be your phone’s worst enemy when it comes to appearance. Although seeing them makes your operating system look more natural, they can slow down your phone big time. Moreover, they look extremely annoying because as your phone slows down, they will be displayed in slow-motion or crack up.

Disabling them will allow your phone’s CPU to breathe and boost your phone’s performance. Here’s how to get the best of this setting. 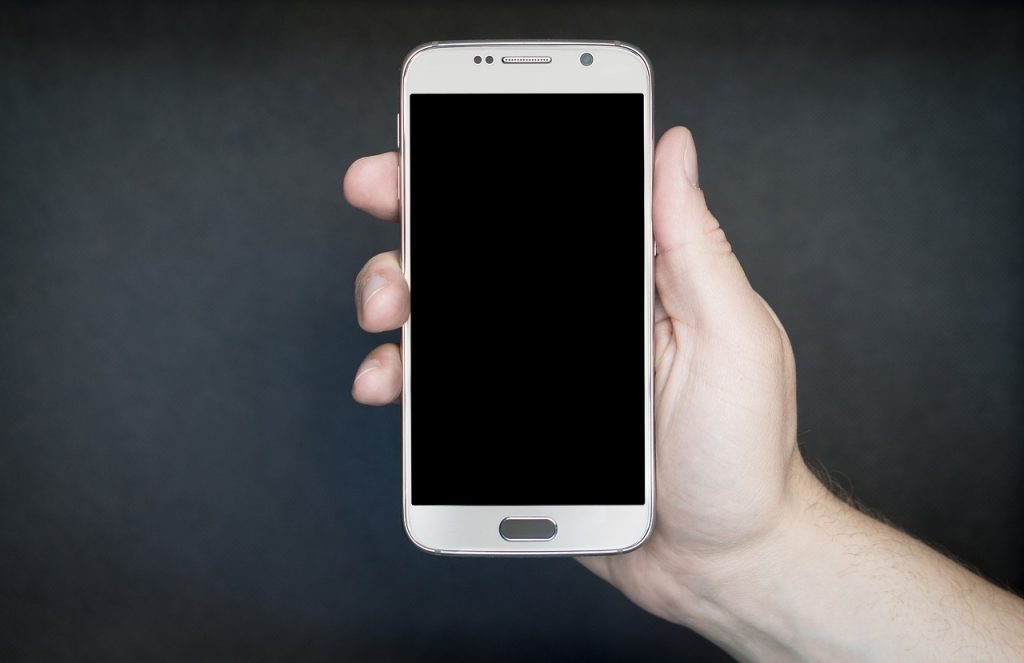 There are a lot of duplicate apps on your new Android phone, especially if you’re using phones with a masked Android system as Huawei does with its EMUI interface. There are a lot of pre-installed apps that you’re likely never going to need. Don’t worry, you can easily disable them and use your own. That should additionally boost your phone’s performance.

Navigate to Settings > Tap Apps > Find an unwanted app and reach App details. Tap Uninstall App to delete the app you no longer want on your phone and think it takes additional storage.

Your phone could be acting up because it’s running an old version of Android operating system. Many people, especially those without particular technical knowledge, think that the version of firmware on your phone doesn’t matter. However, sometimes it’s of critical importance for your phone’s health, performance and safety.

Ensure that your battery is fully charged up and that you have a stable Wi-Fi connection. Go to settings and find System Update, and then update your phone’s system. Also, ensure that you’ve made a backup of your data. Although most of these updates go smooth and fast, there is a small chance that your data gets erased if your phone suddenly runs out of battery or its internet connection dies. Better safe than sorry! Also, if you’re using an older or budget-friendly phone, make sure that your phone’s hardware can handle the system update, so no additional troubles occur. 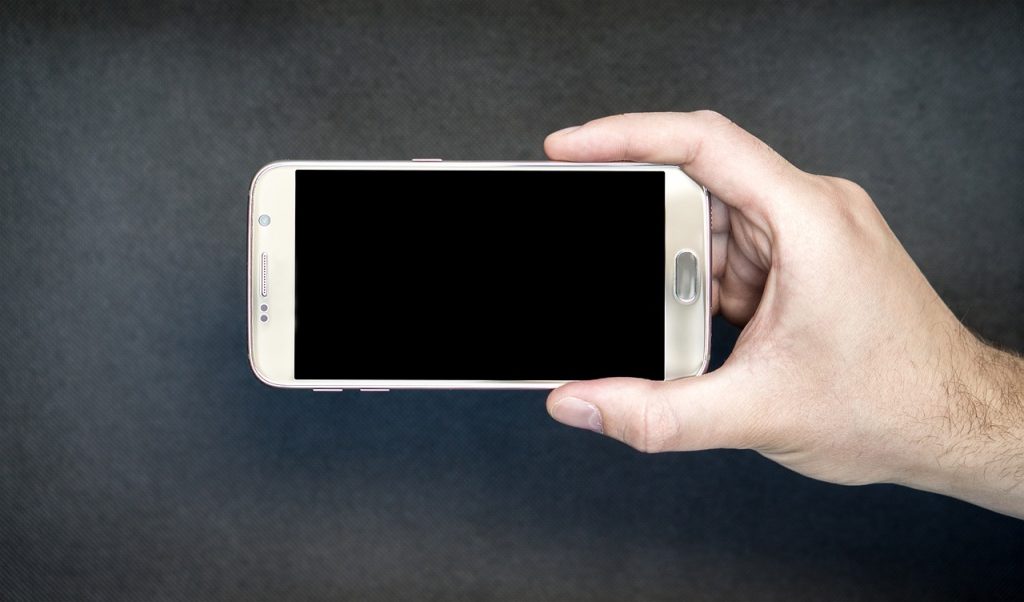 #5 Do a Factory Reset

When everything you tried didn’t yield good results, there’s no other choice than to do a factory reset to boost your phone’s performance. Factory reset will make your phone’s system look as when you first got it. Before initiating it, ensure you made a backup of your important files, same as you did with the software update. Not only a Factory Reset will boost your phone’s performance, but also get rid of all junk files, viruses, and other data that could impact the way your phone works. Here’s how to do it.

Navigate to the Settings app > Tap Backup and Reset > Tap Factory Data Reset > And lastly tap Reset Phone followed by providing your password. You will be prompted to tap Erase Everything before your phone does the magic.

Generally, as new software and new app updates emerge, your phone is going to show a decay in performance. There are many other ways to boost your phone’s performance and make it work smoothly and swift. However, these solve most of the problems.

How do you boost your phone’s performance? Let us know in the comments.