So, you’ve got your big and shining Samsung Galaxy S9, descendent of the flagship S series and the second implementation of already successful two-lens camera that was initially adapted on Galaxy Note 9, but also smartphones from the competition. However, using your brand-new smartphone that’s supposed to run smoothly turned into a nightmare once you noticed it doesn’t work as it’s supposed to be. Don’t worry, here are some common problems on Samsung Galaxy S9 and how to fix them.

This issue is extremely common for many Samsung Galaxy S9 and S9+ users. The good news is that Samsung is aware of the issue and is working on a fix, although it is believed that it has to do with software. Those who have one of these common problems on Samsung Galaxy S9 have probably noticing that their phone is incapable of blending properly with other colors. That makes some areas on the phone look pixelated or blurred.

Although Samsung is aware of issue, it’ll take some time until patch is here, and you need your phone now. There is an app called Screen Balance that can help users reduce the issue effectiveness until the permanent solution is here.

Users are usually expecting a trustworthy and reliable paying services, especially now that many paying processes have moved on a phone. However, Samsung’s Pay service doesn’t work the way it should work. According to several forums, people were complaining that Samsung Pay is not recognized, in fact, users are getting a notification that Samsung Pay is an incompatible app.

This is another issue that Samsung was aware of, hence the Korean tech giant released an update that fixes this issue as soon as possible. However, if the issue is still present on your phone, uninstalling and reinstalling it should permanently solve the problems.

Deadzone on the touchscreen

Guess it’s a bad start for Samsung’s Galaxy S9. One of common problems on Galaxy S9 is also that there are sections on screen of both Galaxy S9 and S9 Plus with a dead pixel or two. Those regions are completely disabled and no matter what users do, those sections don’t react, meaning they can’t swipe or touch those areas with a returning reaction.

Users reporting these issues flooded either Samsung’s official forums and caused several Reddit threads to be created. While some issues are caused by a band being laid horizontally across the device, resulting in not laying on all sections of the phone properly, there could be other reasons behind this bug.

This is a hardware based issue and according to Endgaget, Samsung is working on a fix. Meanwhile, your best bet is to go to your carrier or some other place from where you purchased Galaxy S9 or S9 Plus and have them see what they can do to fix this problem. Given your device is new, don’t attempt to fix this on your own, as you can damage the warranty and cause bigger problem than it originally was. 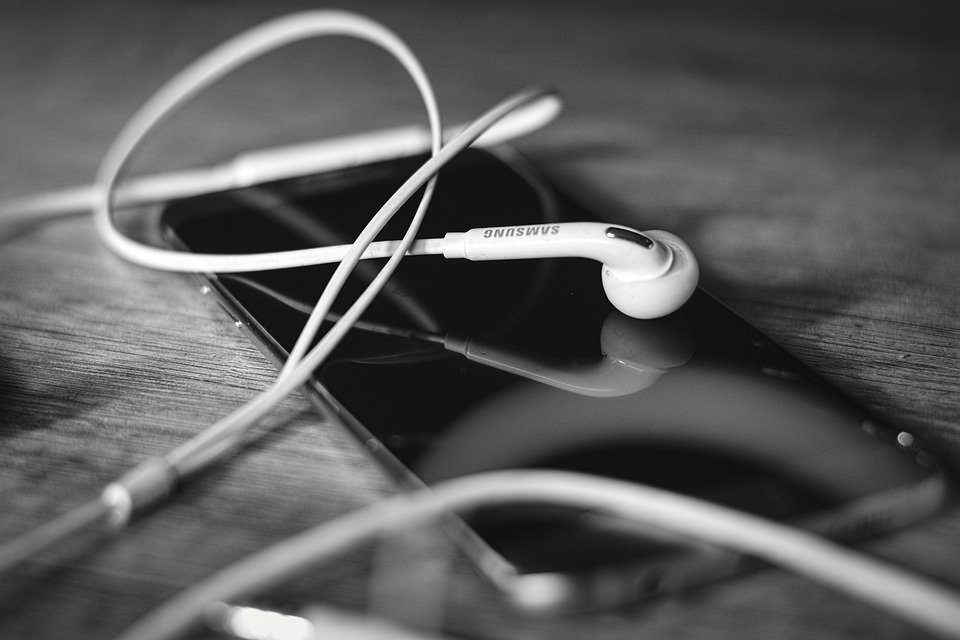 Samsung Galaxy S9 allows their users to record videos in slow motion. One of the problems on Samsung Galaxy S9 and S9 Plus (although not all) includes inability to record those videos properly. When the slow motion videos are recorded, they look dim and dark, entirely different as opposed to regular videos. If the light conditions in the room where video recorded are poor, the slow-mo video is going to be even darker, so when users compared those two modes, they spotted drastic difference.

This issue is strongly bound for firmware. Samsung is working on a fix, and as soon as a software update pops up on your phone, ensure to give it an upgrade. Meanwhile, you can use some other apps for recording videos in slow motion.

Most problems on Samsung Galaxy S9 were caused by bugs in software itself. Given that vast amount of unsatisfied users reported on popular forums, Samsung took actions to fix these issues as soon as possible. In case they persist, go to the place where you bought your phone so it can get checked and fixed if some hardware issue affects the performance. Do you own S9 or S9+, what are some problems on Samsung Galaxy S9 that you faced?